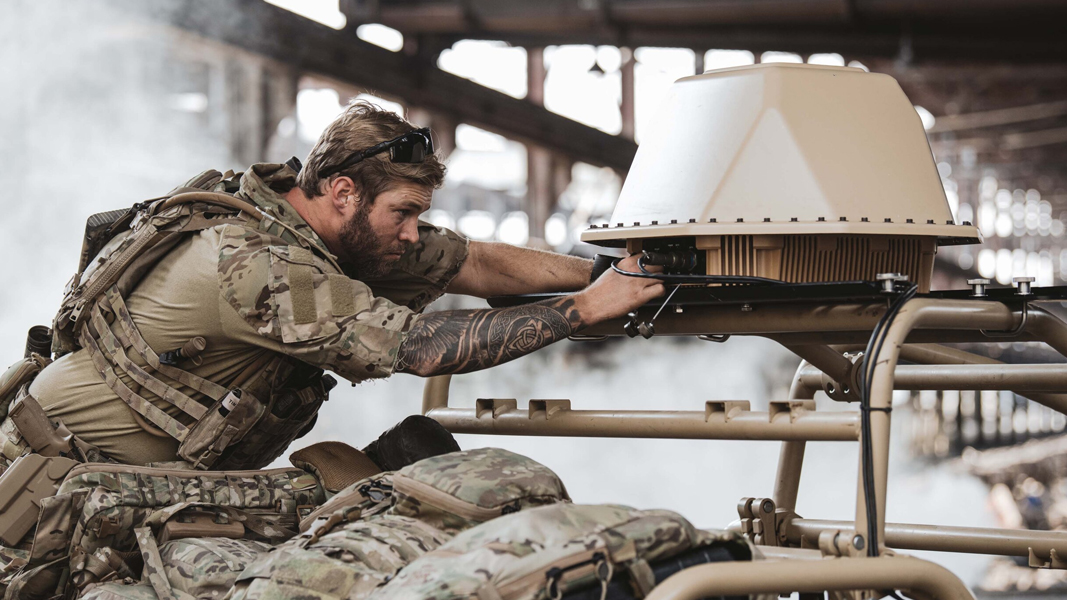 As drone technology continues to be utilised by defence departments around the world to carry out tasks previously required by a live human, counter-drone capabilities are becoming equally important with DroneShield (ASX: DRO) securing a new order from whom they expect to be a new marquee defence customer.

The order is for a variant of DroneShield’s DroneSentry system which incorporates AI-enabled signal intelligence that utilises Artificial Intelligence (AI) across multiple spectrums, including radiofrequency and computer vision. Processing data from these spectrums, the DroneSentry system provides its users with threat awareness via the system’s rapid processing of enormous data volumes from multiple domains.

“We are pleased to add another marquee first time defence customer to our user community. It is exciting in several ways,” said DoneShield CEO, Oleg Vornik.

“There is a significant potential for large follow up systems to this customer, both this system configuration and cross selling of our other products.”

This initial order is valued at $600,000 to DroneShield with the unnamed customer being a defence agency from a Five Eyes nation – the intelligence community consisting of the United States, Australia, United Kingdom, Canada and New Zealand.

“Over its development period, DroneShield has accumulated a substantial number of complex datasets across various domains to optimise its algorithms, along with proprietary techniques for smart marking of the data, as well as techniques to maximise the efficiency of available data, including via creation of synthetic datasets,” added Vornik.

“This, together with enriching our Defence customers’ own proprietary data and analytics via DroneShield’s modern, robust APIs, enables DroneShield to continue its lead in the Artificial Intelligence protocol development.”

The order follows a string of recent wins over the past few months which have included a $800,000 contract awarded from the Australian Department of Defence last month.

Following some impediments caused by COVID-19, DroneShield has brought its manufacturing back into line, issuing a positive outlook for the year. At their recent investor day, the Company flagged 2021 cash receipts are expected to be around $14 million (vs $5.4m in 2020) which should have DroneShield in a position to turn cashflow positive in 2022.

Delivery and payment of the order is expected by June 2022.

Latest posts by Alfred Chan (see all)
Copyright © 2020 The Sentiment. All rights reserved.