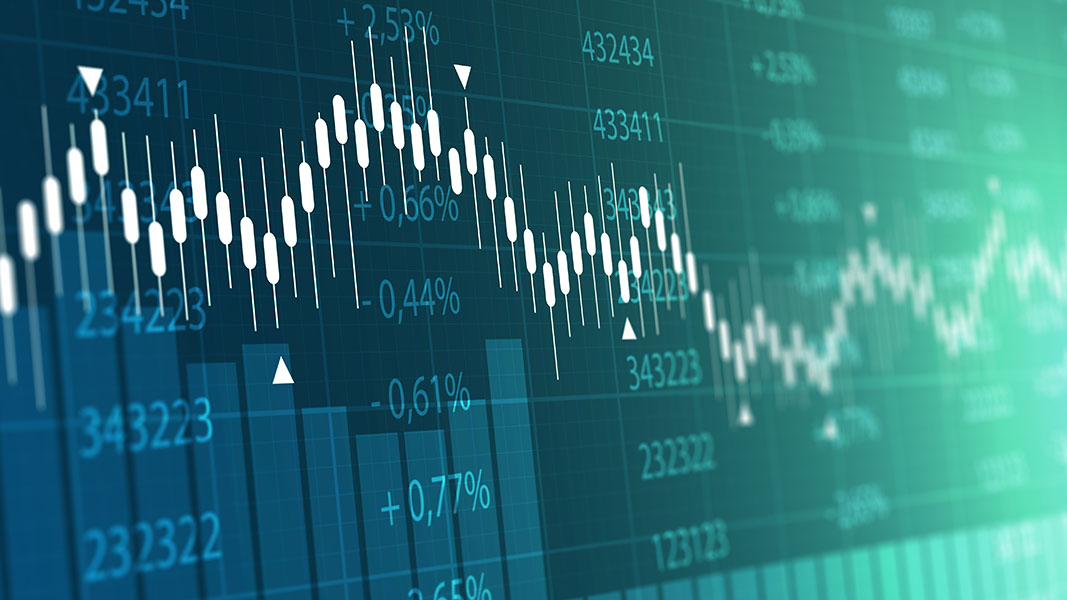 As one of Australia’s most successful funds in the small cap space returning more than 100% in the past 12 months, savvy investors may be intrigued to see Microequities has progressively increased their holding in one fintech company over the past 12 months.

Specialising in the small caps sector, the Microequities Pure Microcap Value Fund has been progressively increasing their exposure to software and services. As of their March 2021 update, the majority of the portfolio consisted of software and services at 50.3%, having only accounted for 42.3% 12 months earlier.

The onset of COVID-19 which led to the digitisation of many workplaces has created a substantial opportunity for software developers as users seek the most efficient and user-friendly platform. One platform that meets this criteria is business automation software company Class Limited (ASX: CL1), a company whose shares Microequities have been accumulating on-market over the past six months to increase their shareholding from 5.49% to 7.00% for $3.5 million.

Interestingly, the increase in their Class Limited holding follows an outstanding period of picking winners for Microequities’ Pure Microcap Value Fund which has delivered returns of +102.33% over the past 12 months. Separately, their High Income Value Microcap Fund has returned +75.18% over the same period.

Since the launch of Class Trust in October 2020, accounting and financial advisor customers numbers using the platform have been quickly rising as expected internally. This has seen a stream of new customers entering the market given that Trusts are the most popular wealth management vehicle now that the transfer balance cap on superannuation is restricted to $1.6 million.

“We are only going to see the use of trusts grow over the next 10 to 20 years particularly given  the changes in superannuation policy as well as the estimated $3.5 trillion of wealth that is set to be transferred from the baby boomer generation to their beneficiaries in the next 20 years.” said Class CEO Andrew Russell.

Class is confident they will quickly secure market leadership of the $147 million addressable market that Class Trust services, a position their other operating divisions hold.

With a plethora of high net wealth clients seeking a share of Microequities returns, the team lead by Carlos Gil are the go-to-guys in the ASX small cap space with plenty of wealth management experience themselves. Understanding the value of automation in the growing sector, it may be more than a coincidence that Microequities began accruing more shares in Class immediately following the launch of Class Trust.

For the Half-Year ended 31 December 2020, Class reported a 27% increase in revenue to $25.9m and declared a fully franked dividend of 2.5 cents per share.

Latest posts by Alfred Chan (see all)
Copyright © 2020 The Sentiment. All rights reserved.